Reaching the top of the abandoned escalators, I have a sudden urge to slide down the silver ‘in between’ bit of the escalators like James Bond in Skyfall. 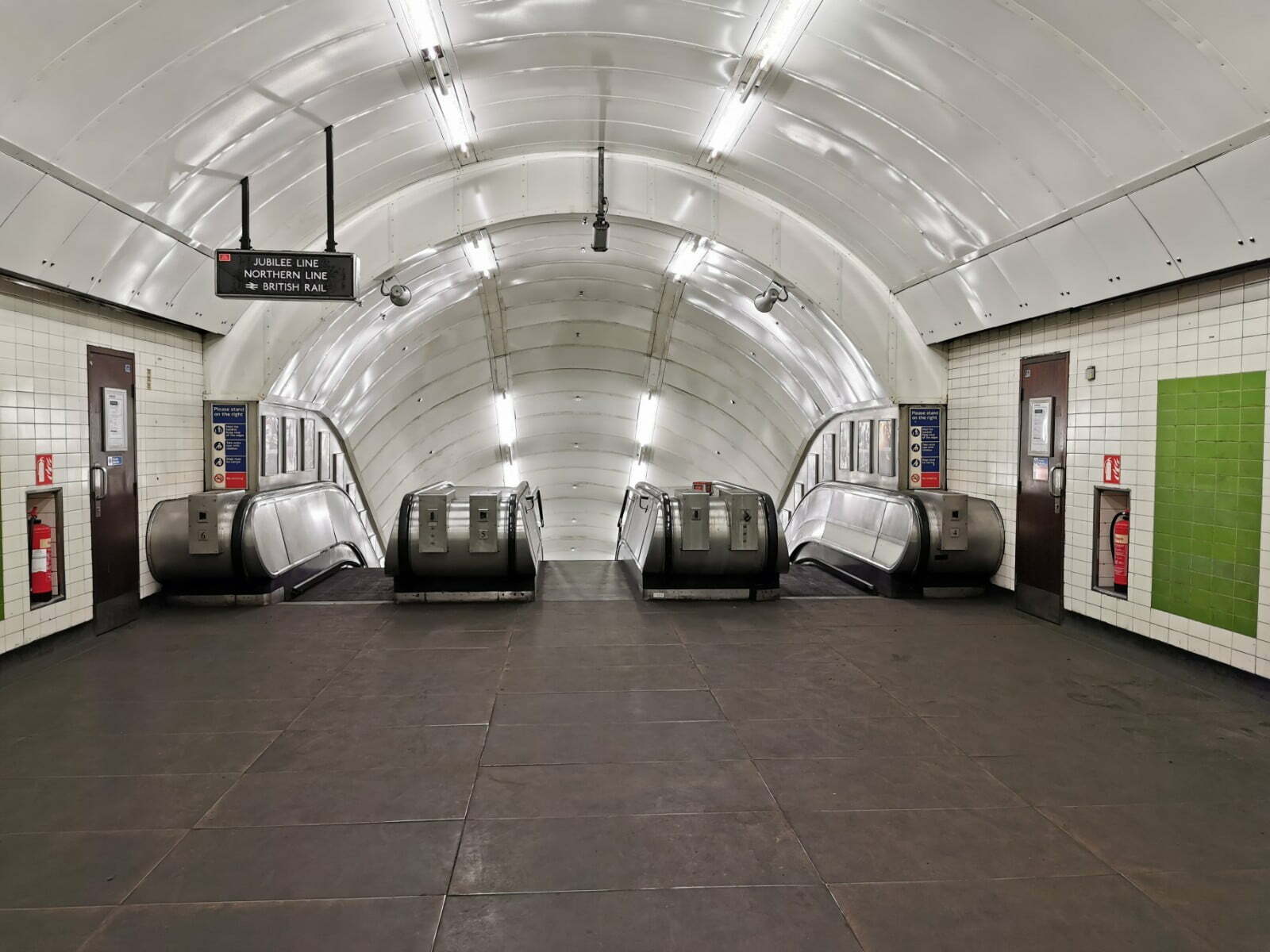 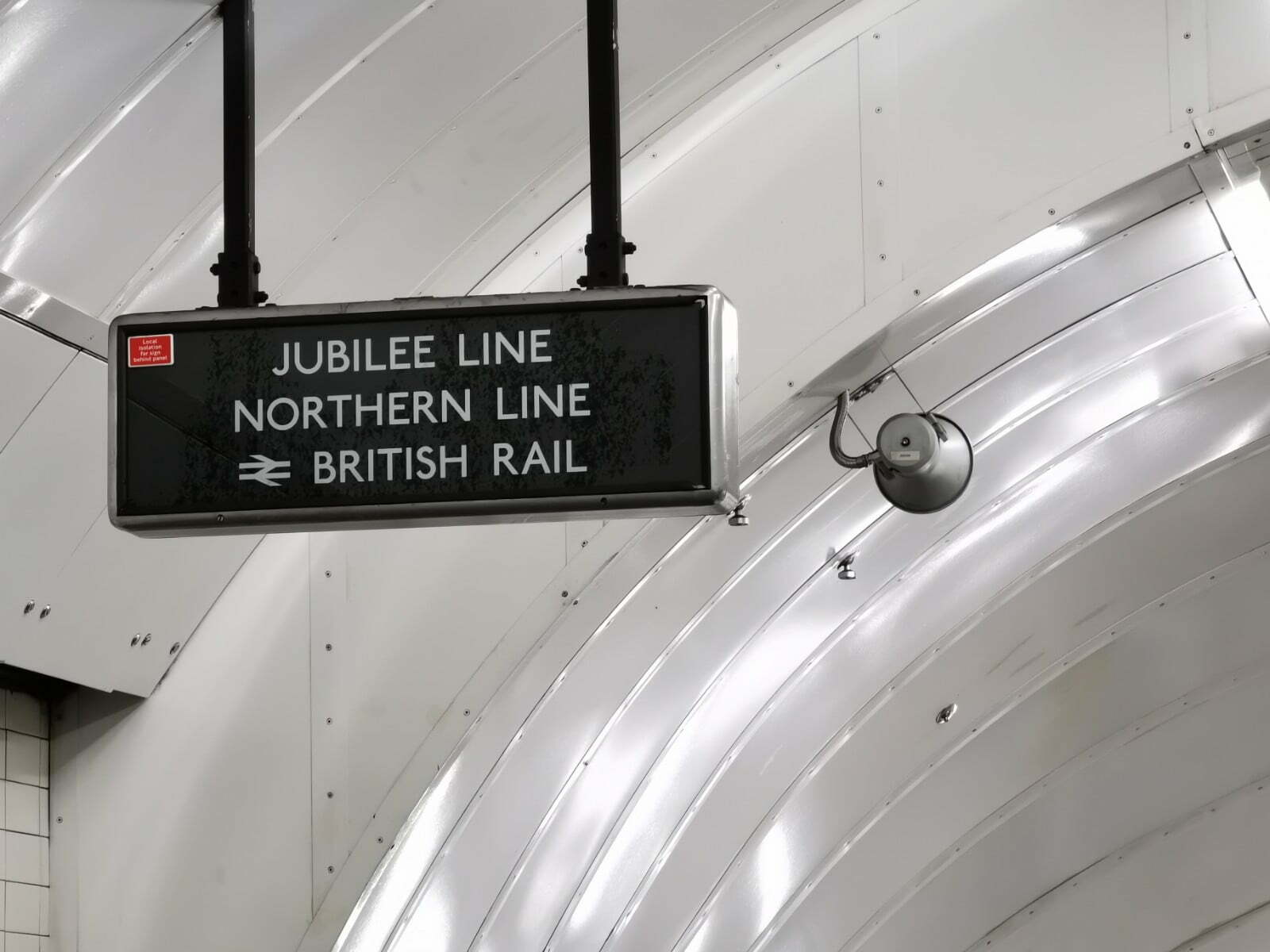 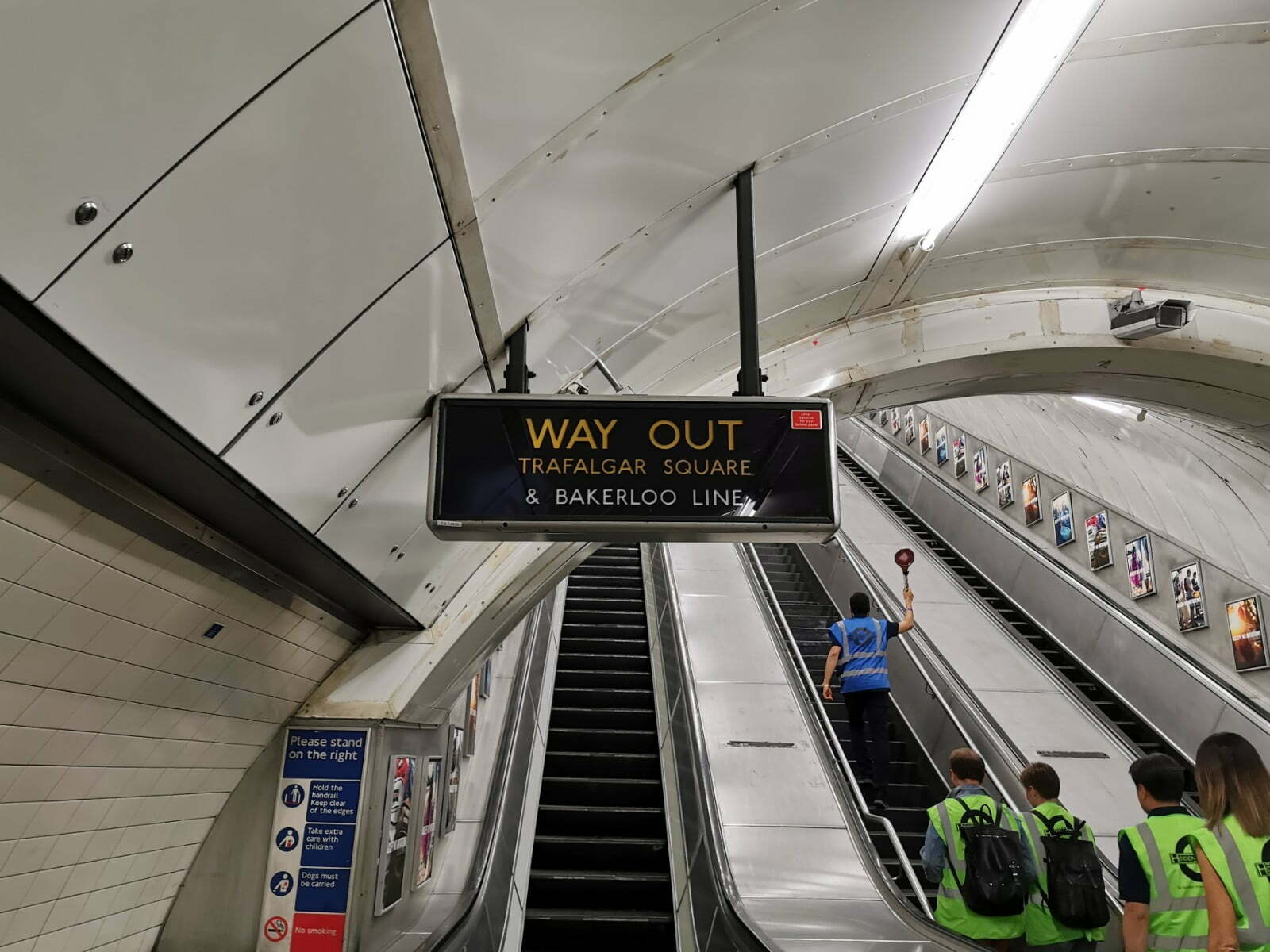 ‘They won’t be able to stop you, you’ll be too fast’, the devil on my shoulder whispers in my ear. ‘What a cool story that would be to tell’.

After a moment of contemplation, I shake him off and rejoin the group.

He’s back again when we see the ladders Daniel Craig climbs down into darkness. 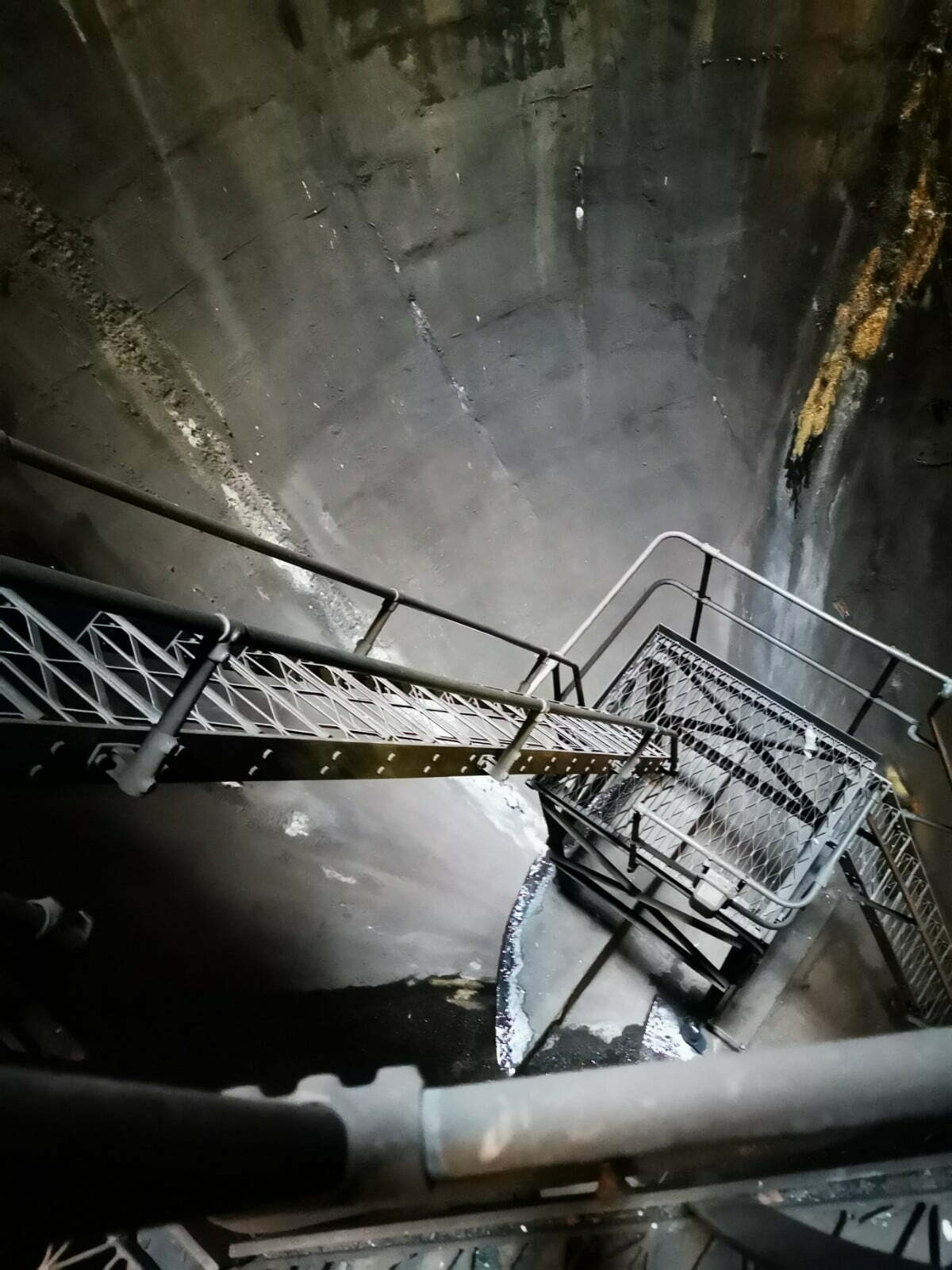 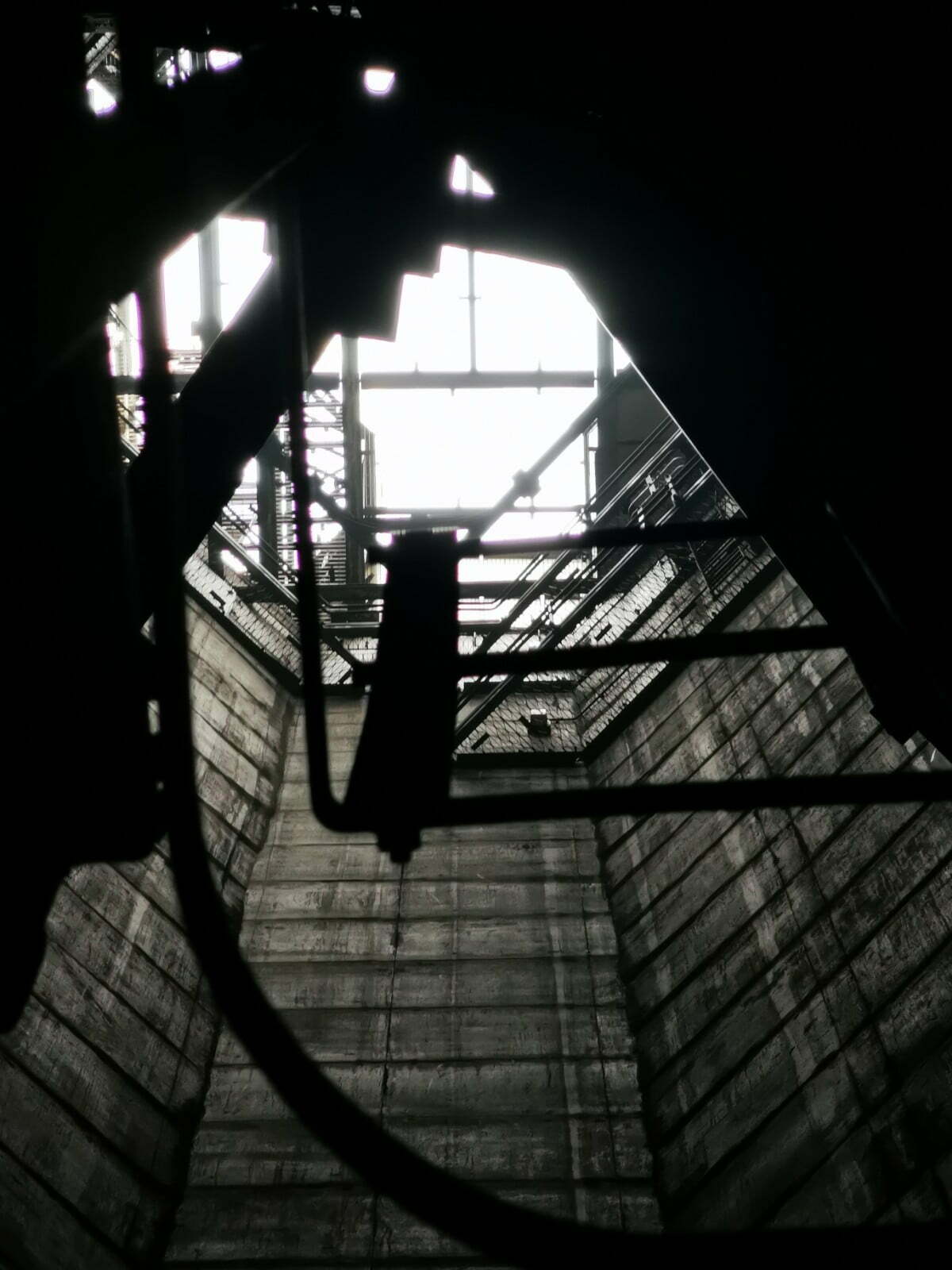 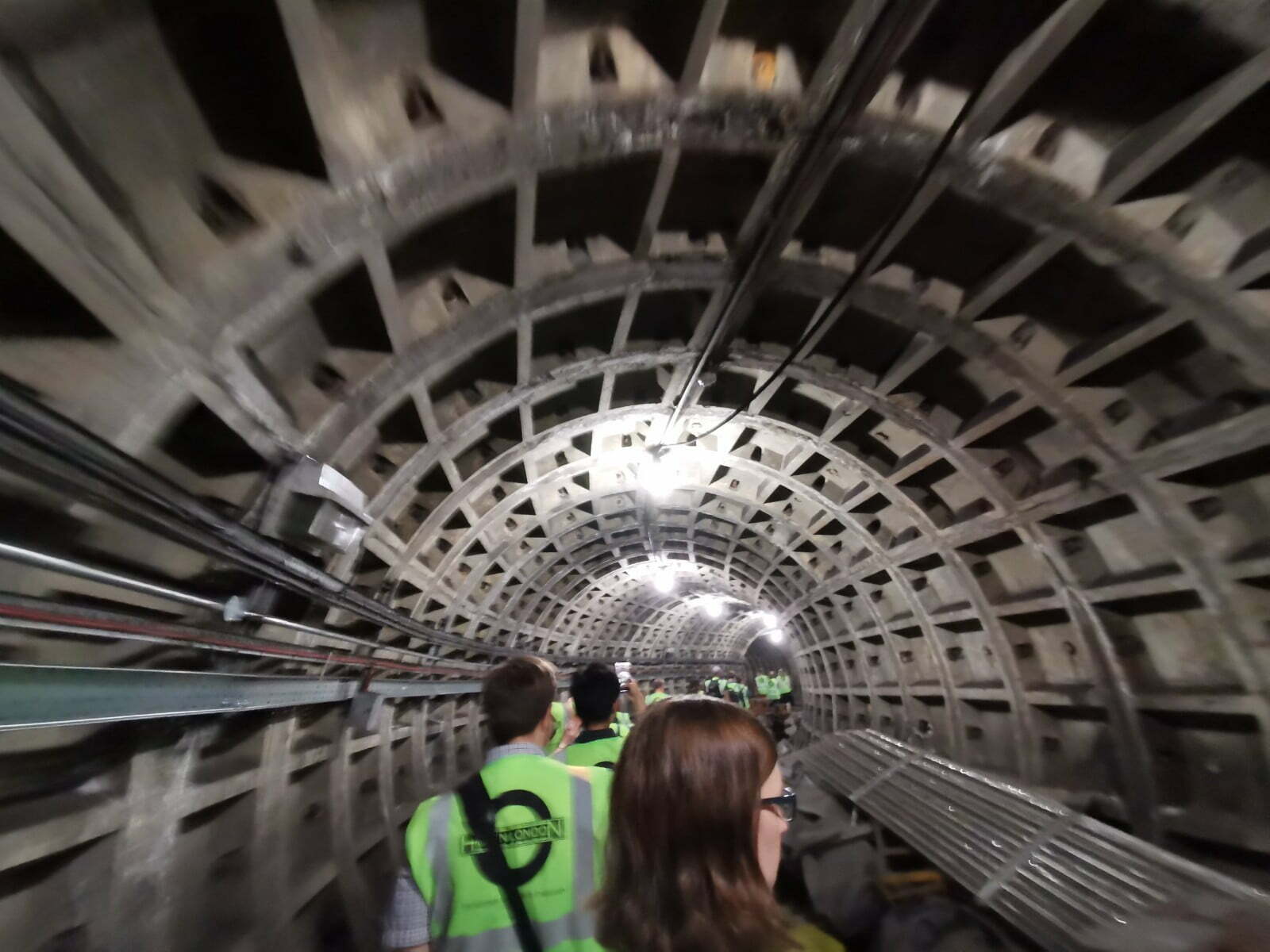 The only thing stopping me replicating 007 scenes (like I could if I tried) is the fact I want to go on the other hidden London tours (this Charing Cross tour being my second).

>>> Read this next: 10 facts and stories about Trafalgar Square <<<

What happens on a Hidden London tour?

In groups of around 20 people, you go behind closed doors normally restricted to the general public.

Even if you’ve never wondered what was behind those silver doors on your way to the Northern Line from Charing Cross (I found out!) I’m sure you’ll find the history and stories fascinating, how the station was built, it’s purpose then, now and more.

At the very least you’ll get some photos of old elevators, signs and platforms for your Instagram and some fun facts about the underground. 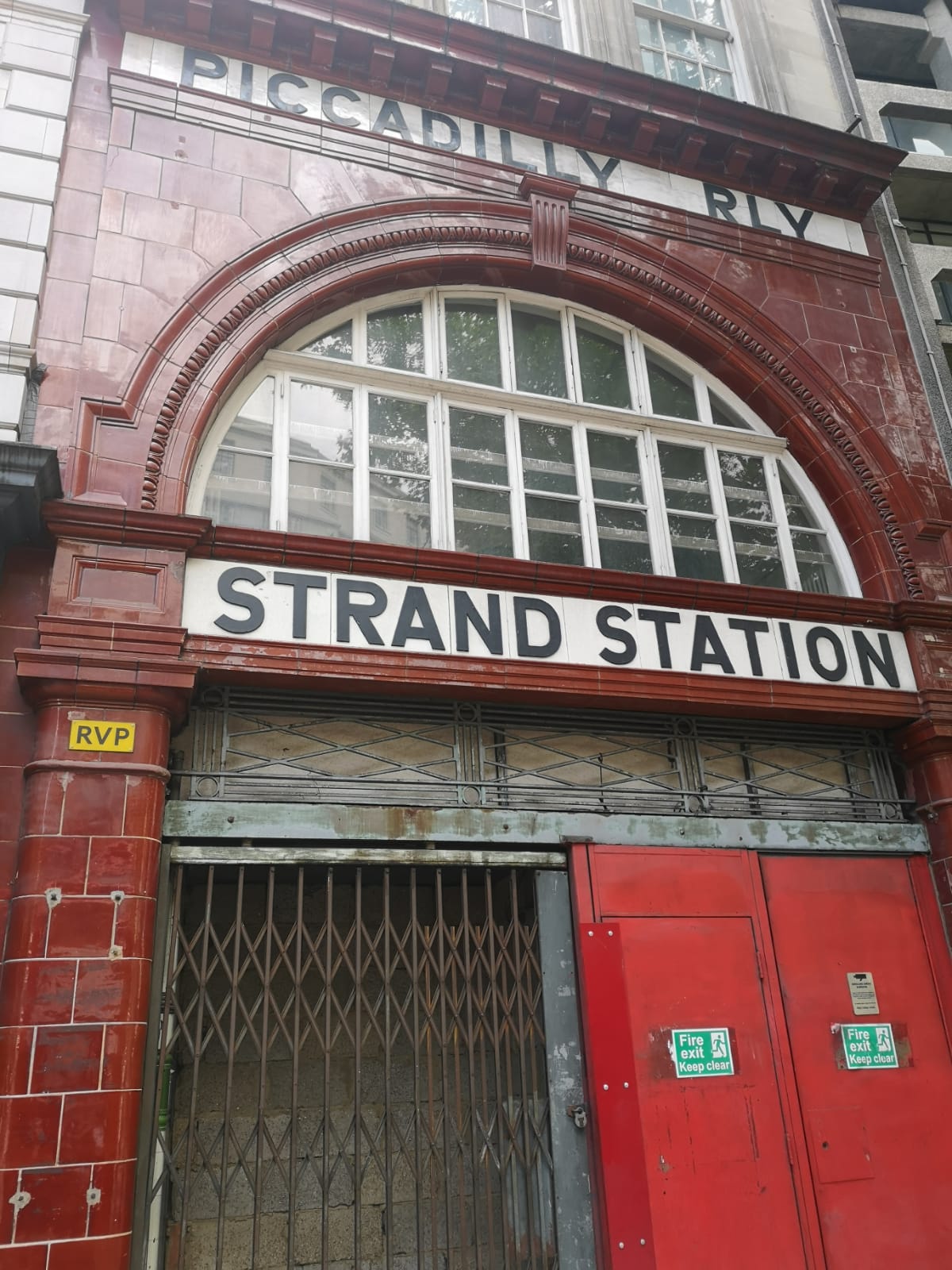 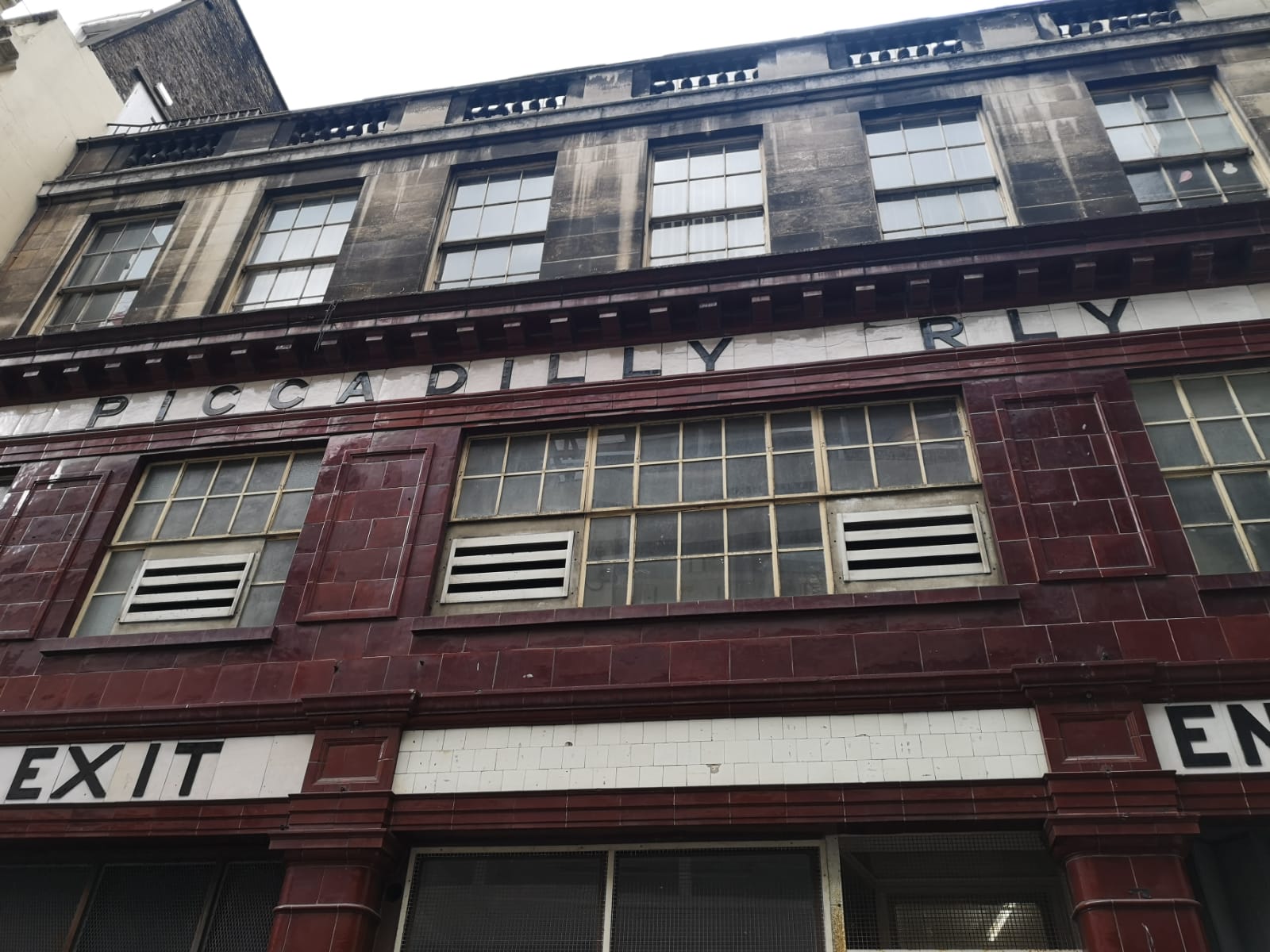 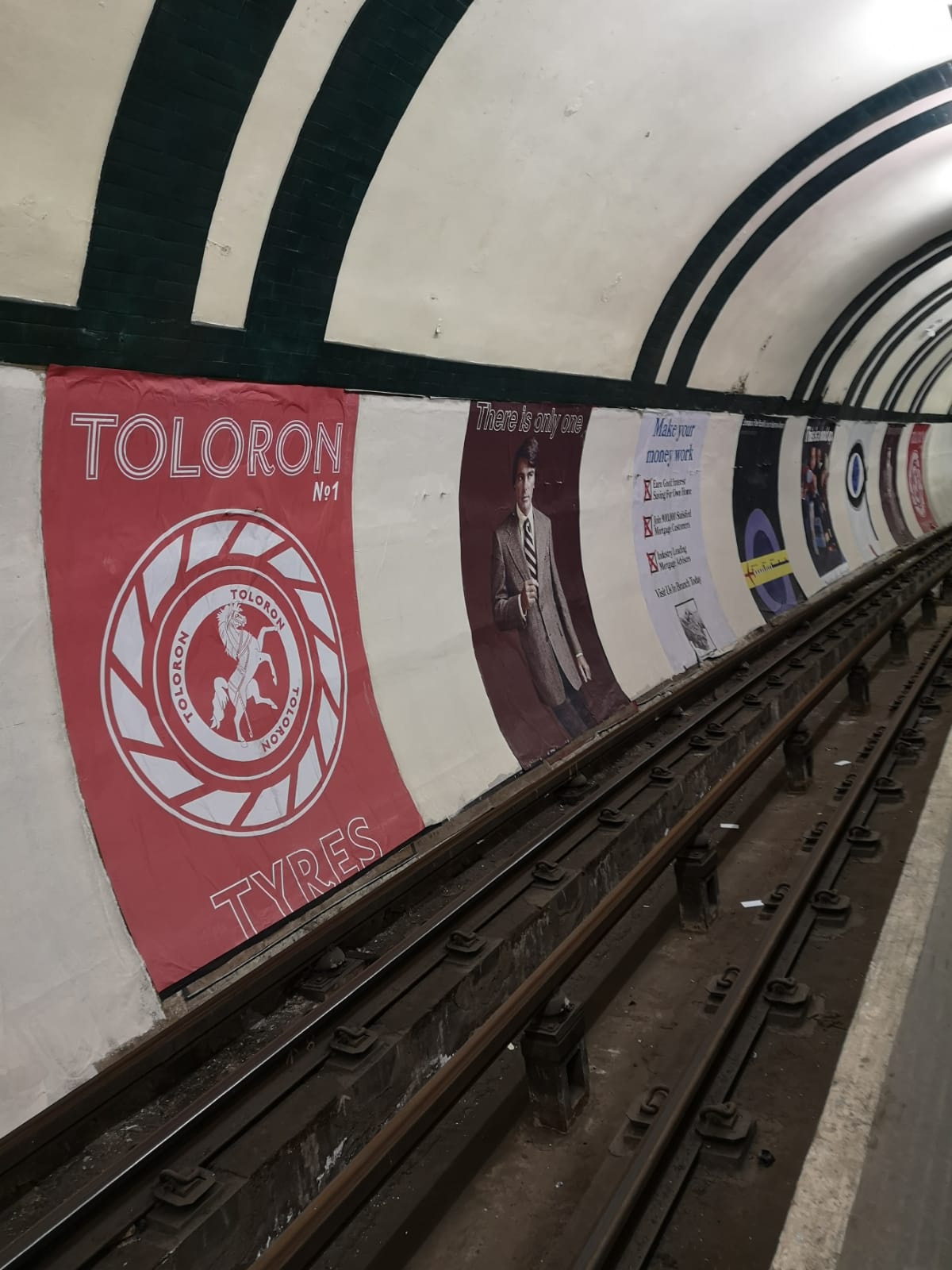 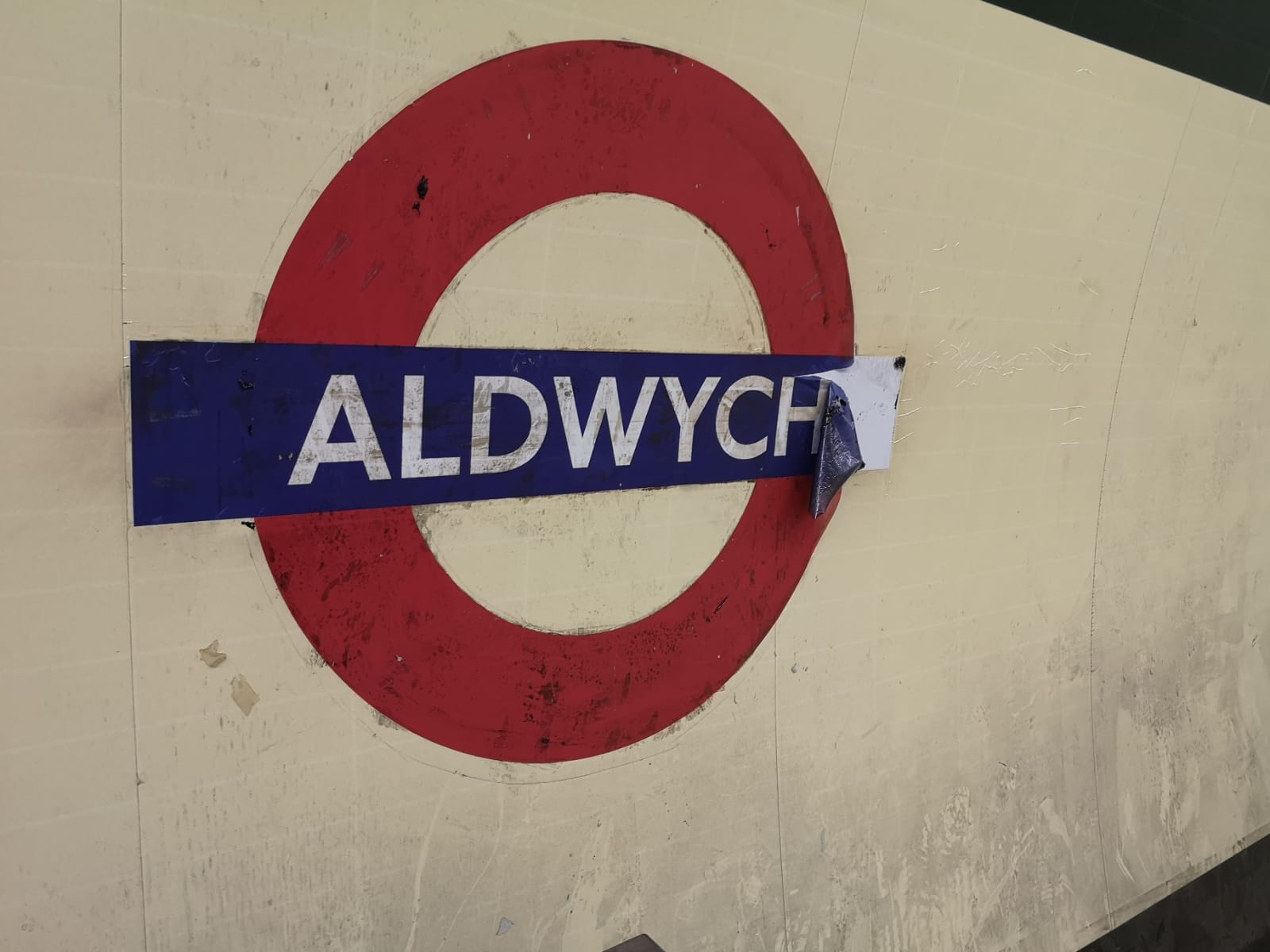 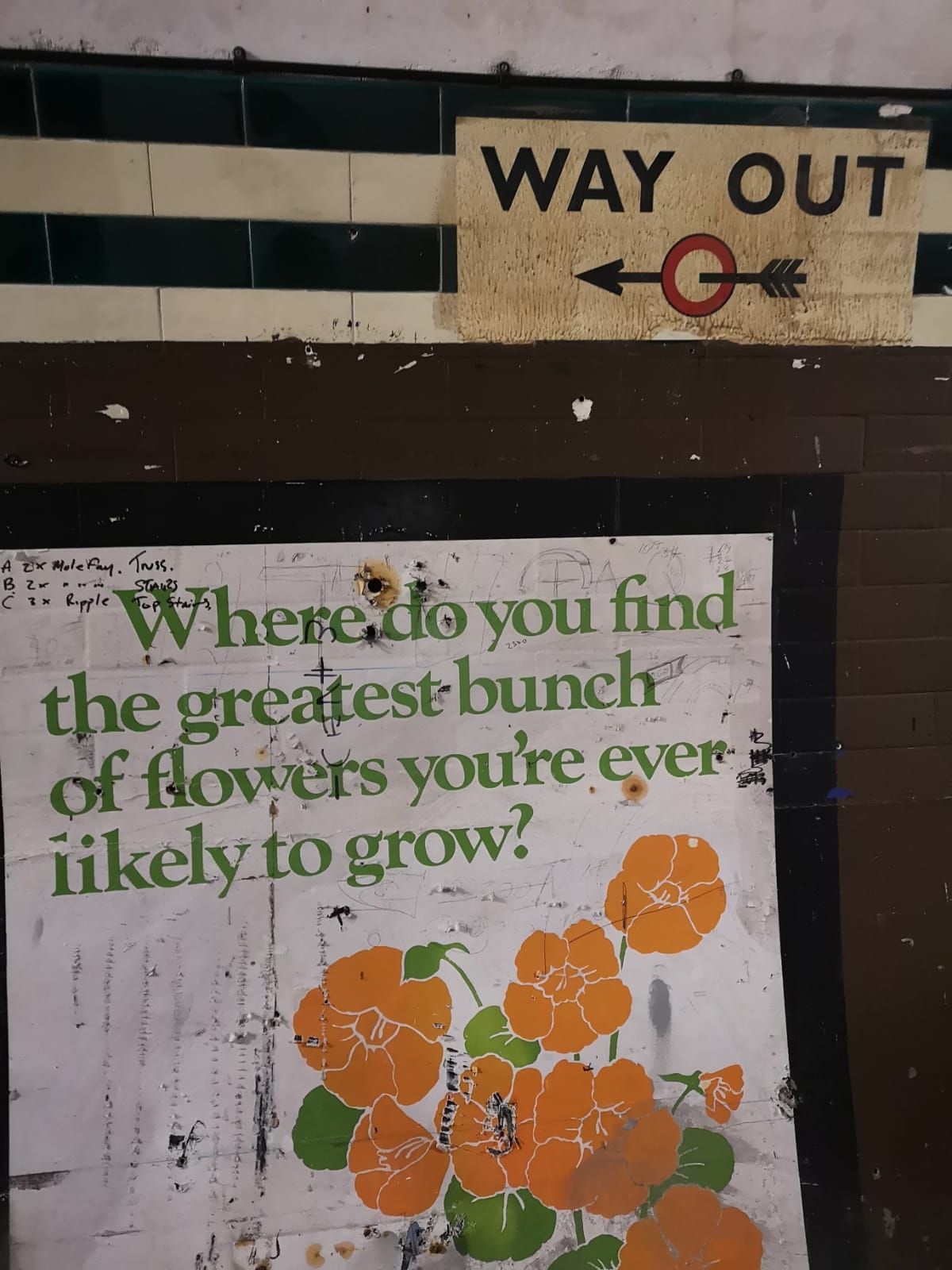 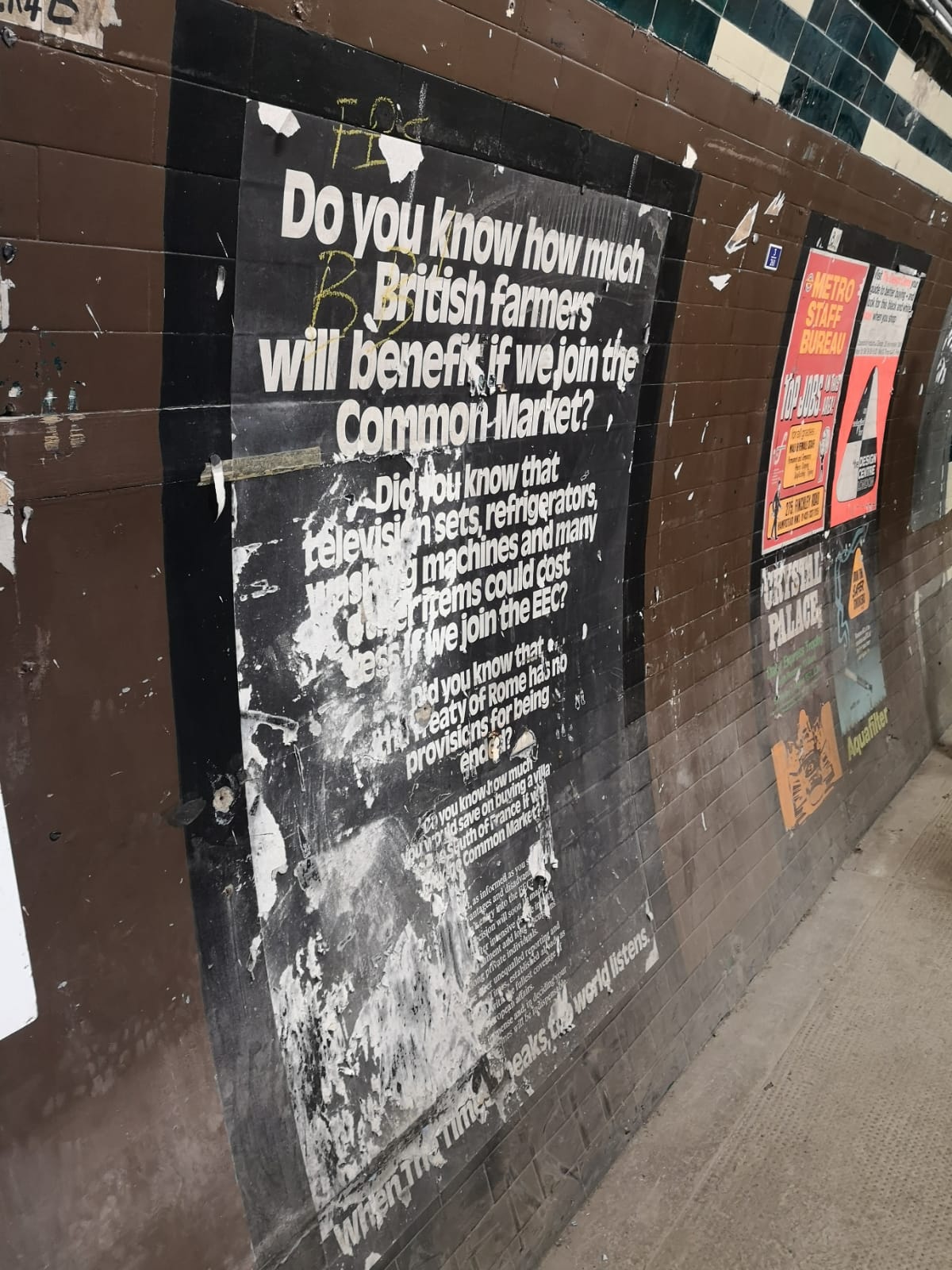 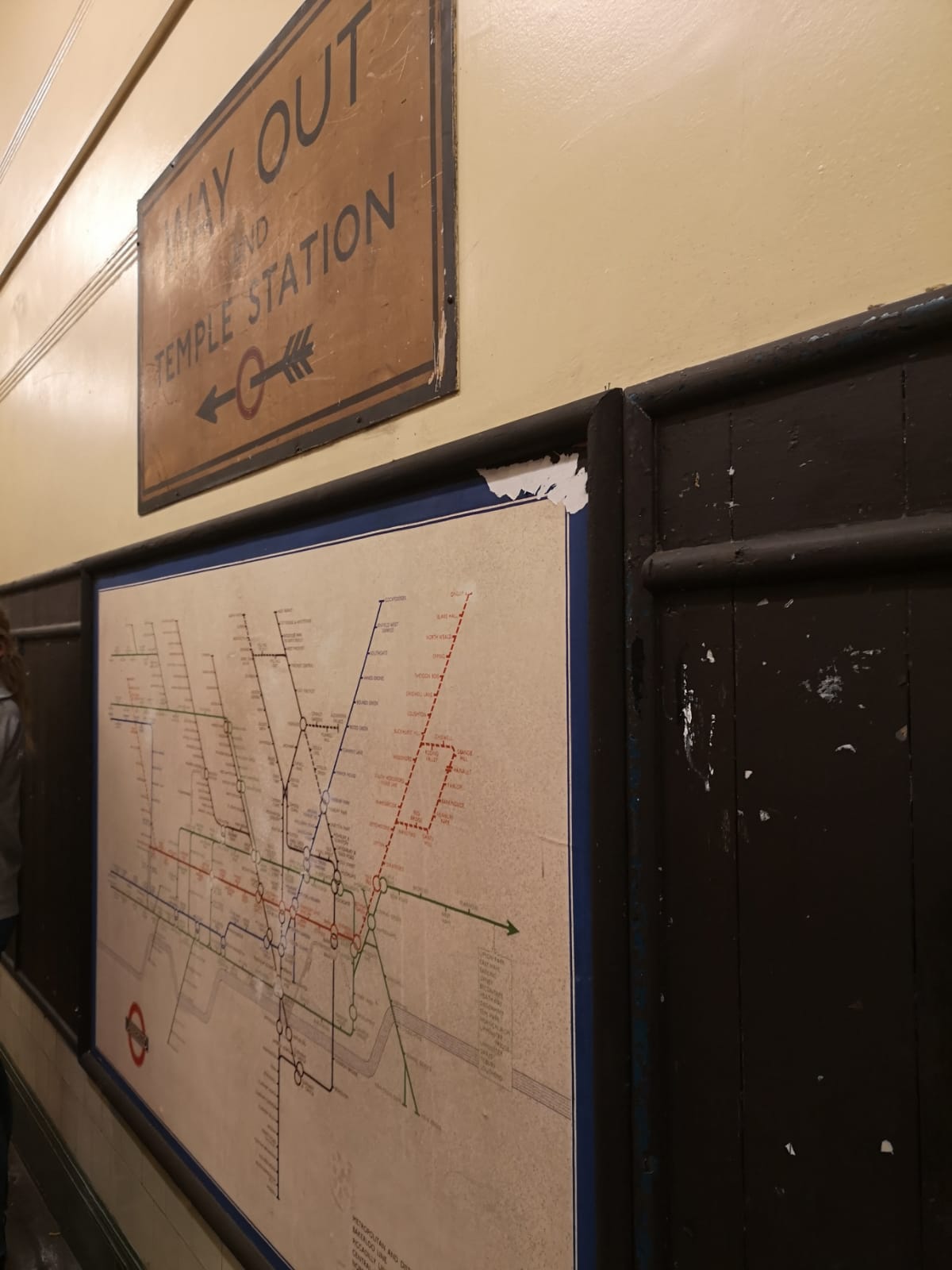 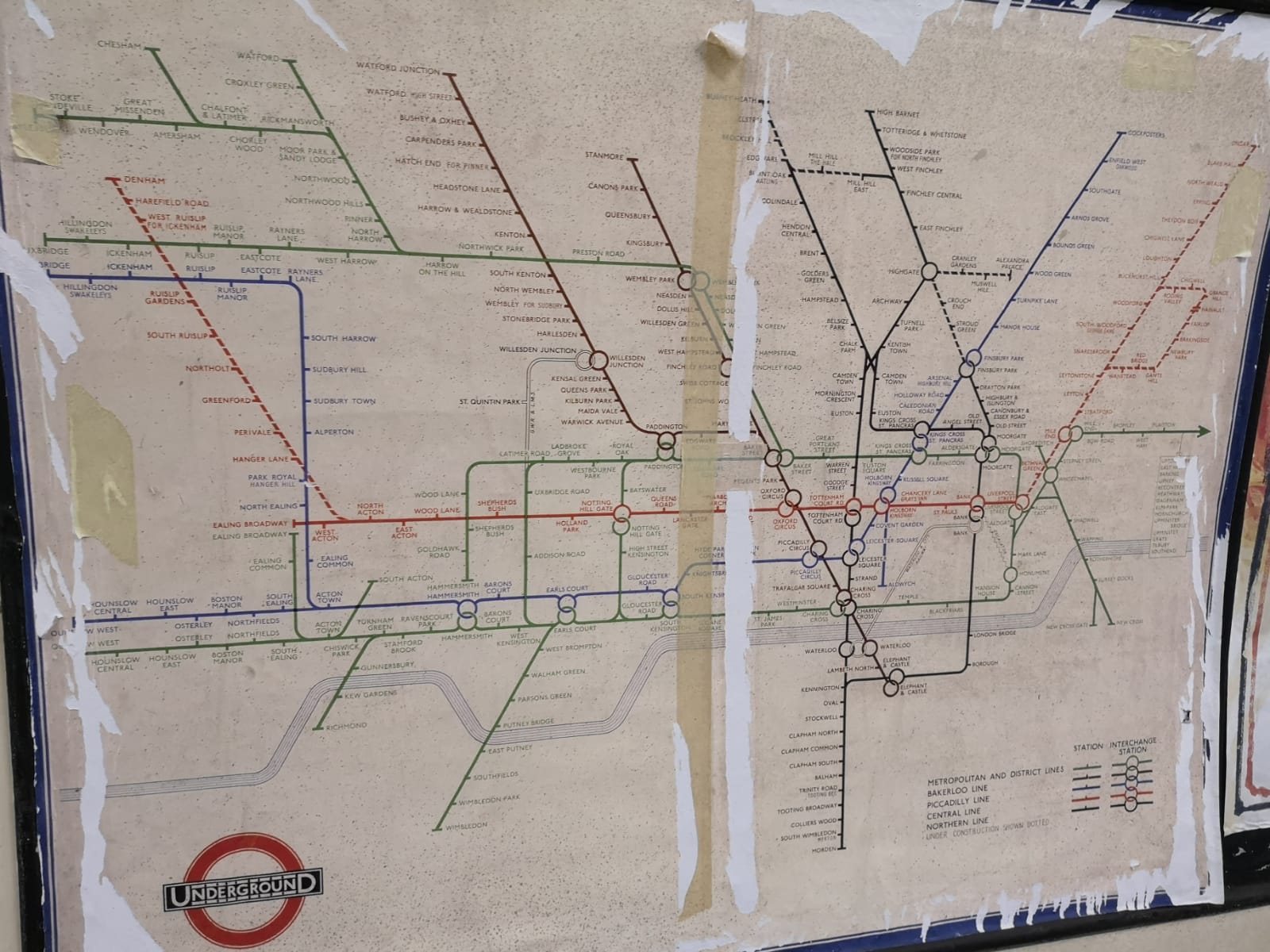 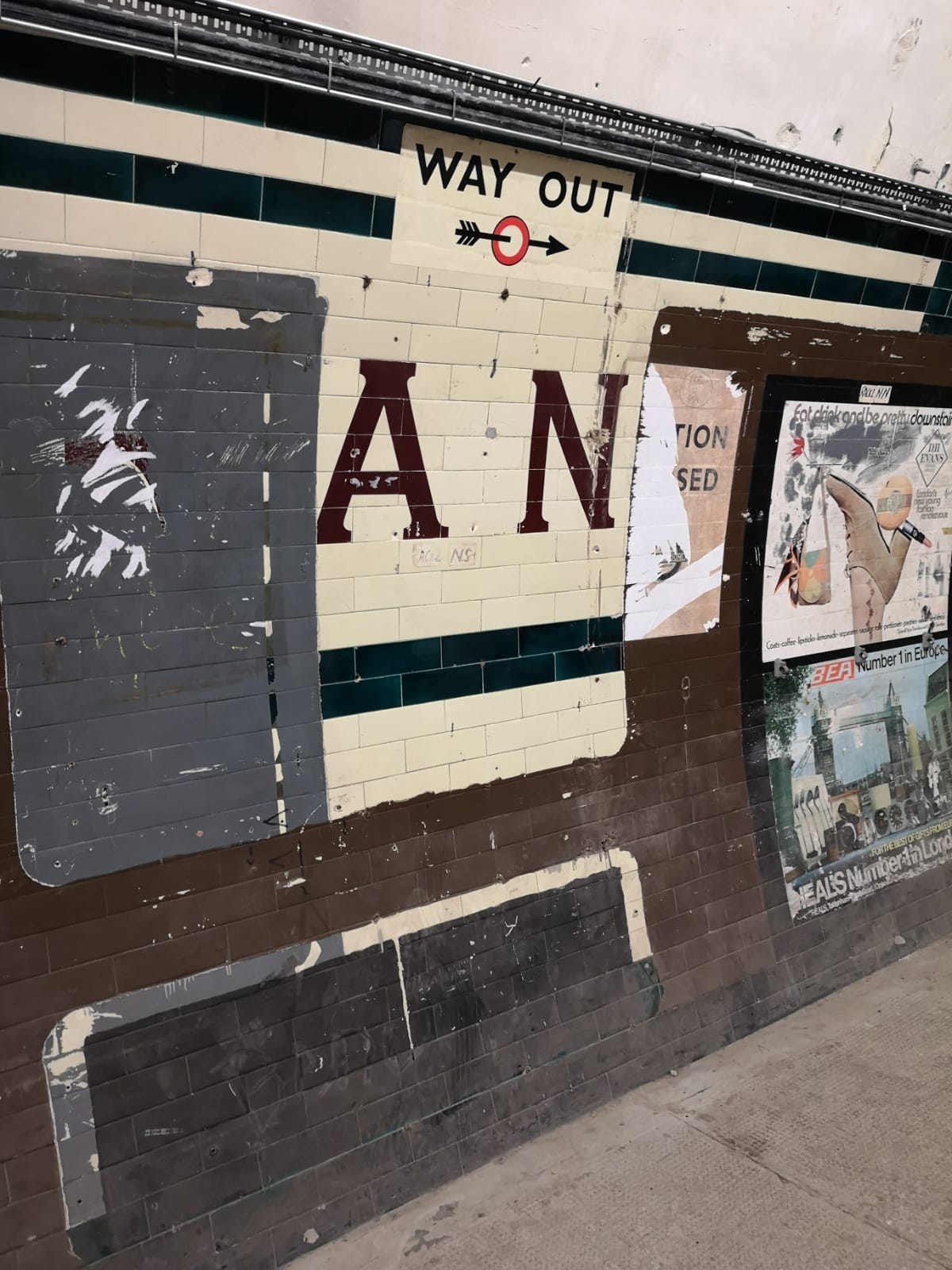 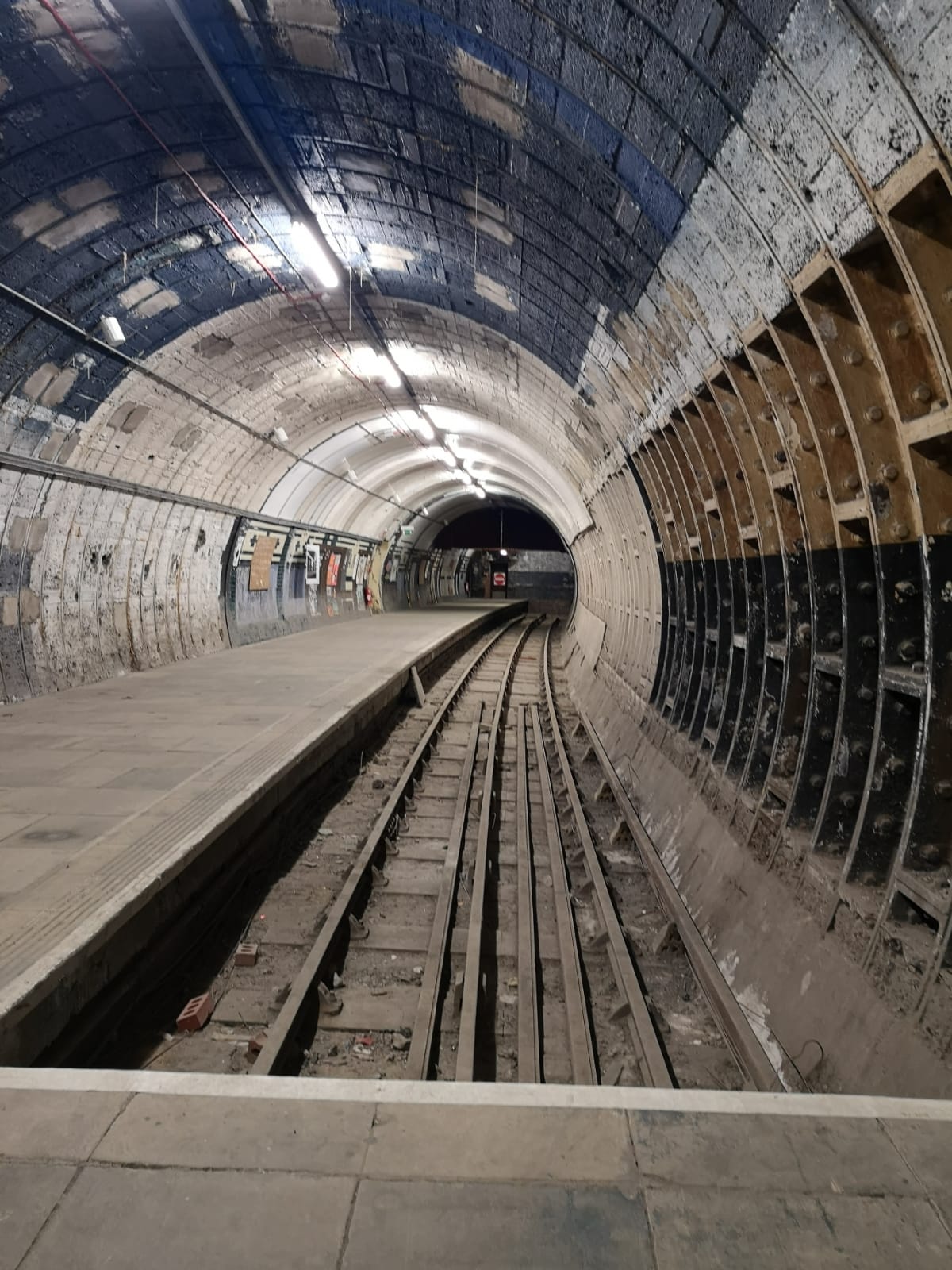 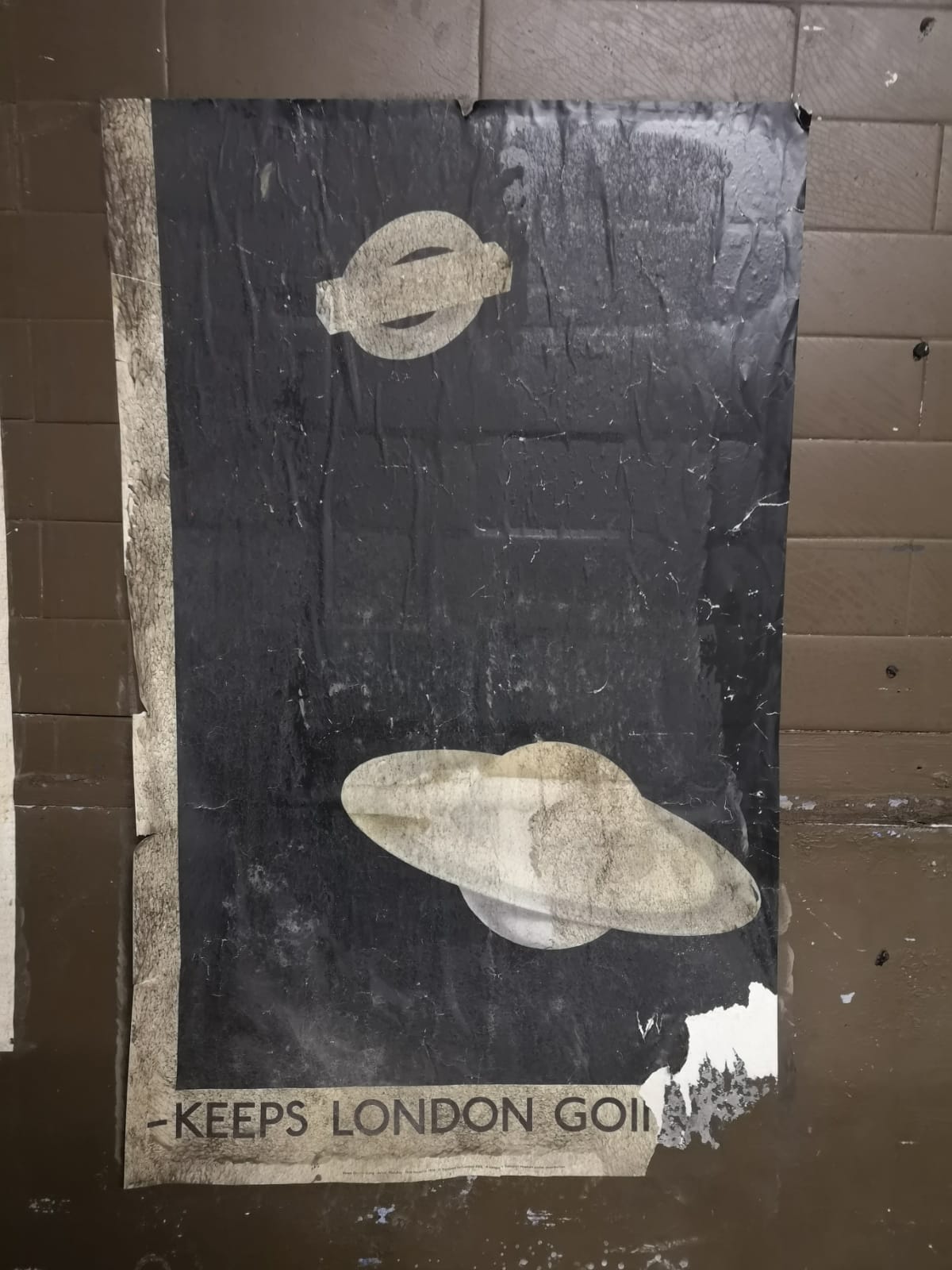 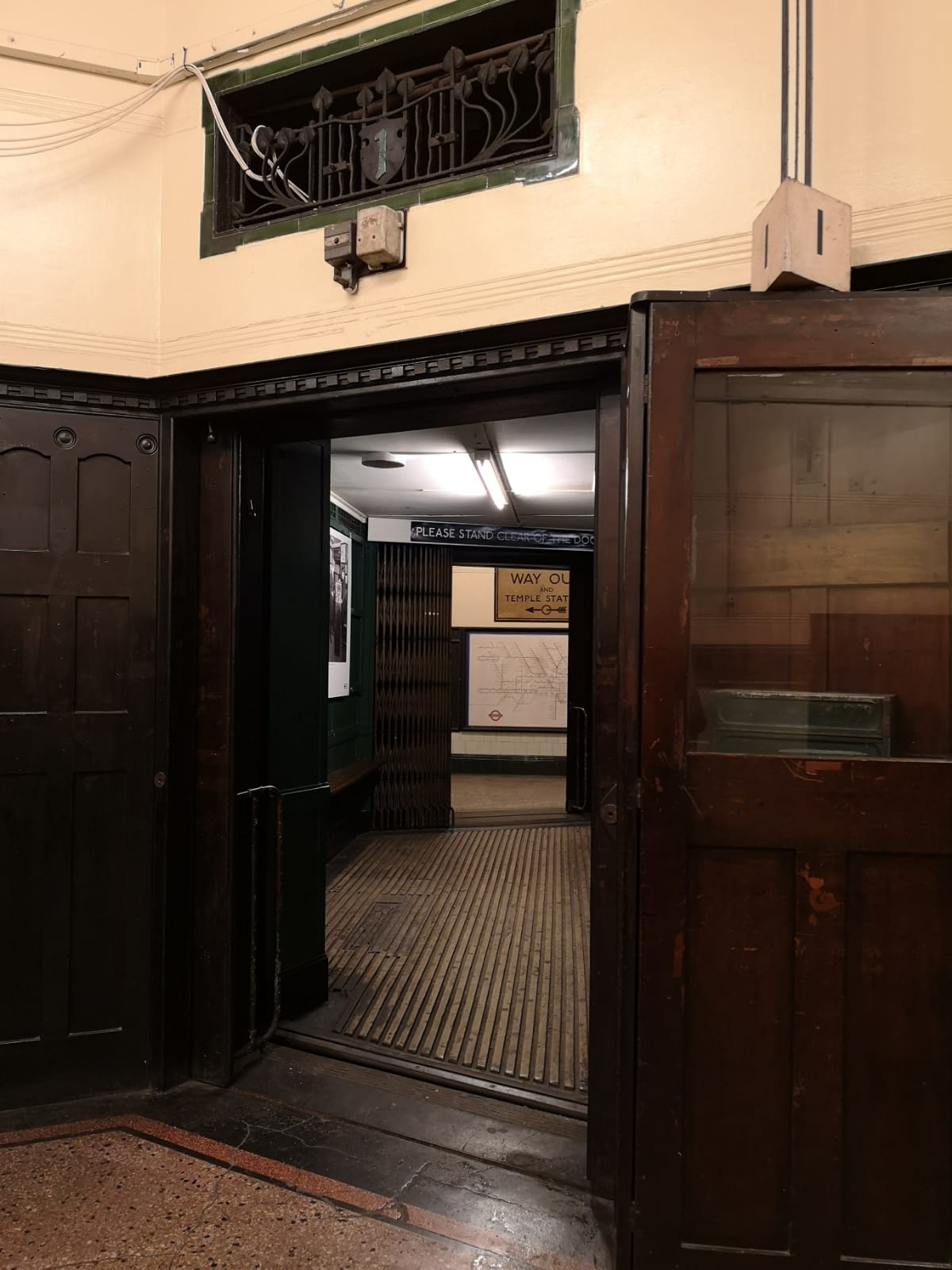 ou can tell the tour guides are genuinely enthusiastic about the tube and it’s history. My Charing Cross tour guide tells us she was working for the TFL for 35 years before her hidden London job. They’re extremely knowledgeable, I’m not sure how they keep all the dates in their heads.

>>> Read this next: Best scavenger hunts in London <<<

Why buy a ticket to a Hidden London tour?

If you think £45 is too much money for a tour, you receive half price entry to London Transport Museum (adult ticket is £16.50 usually). The money also funds the LTM museum too, which is also a charity).

Hidden London tours are the only way you’ll gain access to these stations too (unless you’re filming there of course…). How many people can say they’ve stood under the fourth plinth in Trafalgar Square?

For more James Bond in London, read my review of Bond in Motion at the London Film Museum where you can see all the cars from the movies up close.

What To Do Near King’s Cross: Luggage Storage Guide

Secret Cinema Review – Is It Worth The Price & What Happens?
Tags:London Events